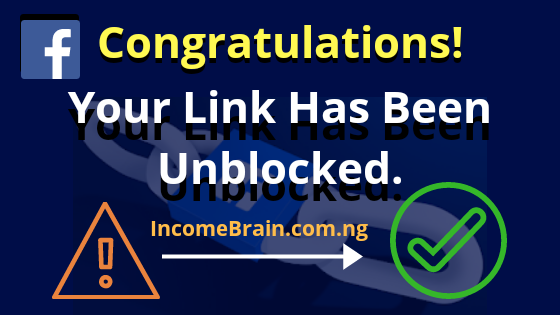 In this article, you are going to learn the complete steps by step process of unblocking your URL on facebook and messenger yourself without paying anyone to do it for you.

People Also Ask hide
How To Unblock Blocked URL On Facebook And Messenger Yourself in 5 minutes
How To Summit An Appeal To Facebook For URL Link Block/Unblock
Step 1: Information Facebook Support Team Need To Know
Step 2: State The Issue Encountered Clearly
Step 3: State If Your URL Comply With Facebook Community Standard or Not
Step 4: Outline Every Detailed Information you mentioned in your message (Appeal)
Step 5: Write, Read And Summit Your Appeal To Facebook For Review 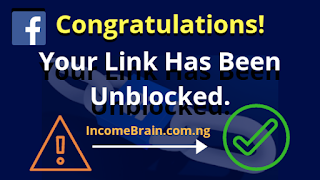 Do you know that there is a tool that is use to unblock blocked website URL link on facebook and it is free called Facebook URL Debugger.

But the main problem is not knowing the tool they use but how to do it yourself.

Last year 2019 to be precise, Facebook bot automatically Blocked my blog URL which almost made me got mad over them.

I then send facebook Team a short message which I consider now to be stupid of me.

“Why was my URL Blocked?”

Hopefully, I got their reply after some days via Email asking me to provide them with my website link and facebook page that has the issue but for God knows what,  I do not get the message on time and when I reply them, one of their support team told me that my ticket has been closed for that issue.

This is the mistake, I do not want you to make.

Facebook has over 2 billion active users and just sending “why was my URL blocked” now would not solve the problem or would not be enough to resolve the issue to unblock your URL yourself. Try to make your message well detailed and clear.

That is supply them with all necessary details they need to know in order to unblock your URL without much time wasted or paying someone to unblock it for you.

If your URL was among the blocked URL on facebook, that was automatically blocked by bot or people on facebook (through report) here is a step-by-step guide to unblock URL on facebook and send them correct and complete Appeal message to facebook Team for support.

Different issues has different format for sending an appeal, use this step and format for only  website unblocking.

Sometime just one appeal by you is not enough to unblock the URL.

Like we said before, you are not the only one sending Appeal to facebook for website URL unblocking, big companies also send and other bloggers like you. So, you have to make your message clear and information well stated in your Appeal message you provide;

Everyone appeal for different reasons, state for Unblock and Block very well so they know what to do “I want my website URL www.example.com unblocked”.

Also them tell them it was blocked. 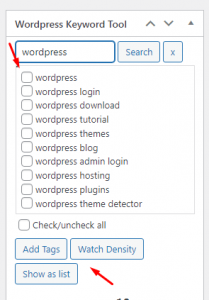 Step 3: State If Your URL Comply With Facebook Community Standard or Not

Step 4: Outline Every Detailed Information you mentioned in your message (Appeal)

The way you wrote your message might not be the same way it may been seen by Facebook Team.

So give a clear heading and detailed body and out list your necessary information that facebook support team would need to unblock your URL.

Step 5: Write, Read And Summit Your Appeal To Facebook For Review

Ensure to read through your Appeal again cross checked every details, do not leave that page without submitting your message (appeal) to facebook Team for review.

Immediately your URL is unblocked you can start sharing your link again on facebook.

You can always Summit as many Appeal as you can until Facebook Unblock your blocked URL link of your website.

Note: it might not just be with 5 minutes for it to be unblocked but a good Appeal can get it Unblocked.

If you want to make the whole process fast, invite up to 10 – 15 of your good friends to send an appeal on your behalf for link unblocking, share with them this article to know the guideline for writing an appeal to Facebook Team.

Facebook would send you Notification, if your link was been unblocked or not approved.

Was this tips on How To Unblock URL link blocked by Facebook useful?