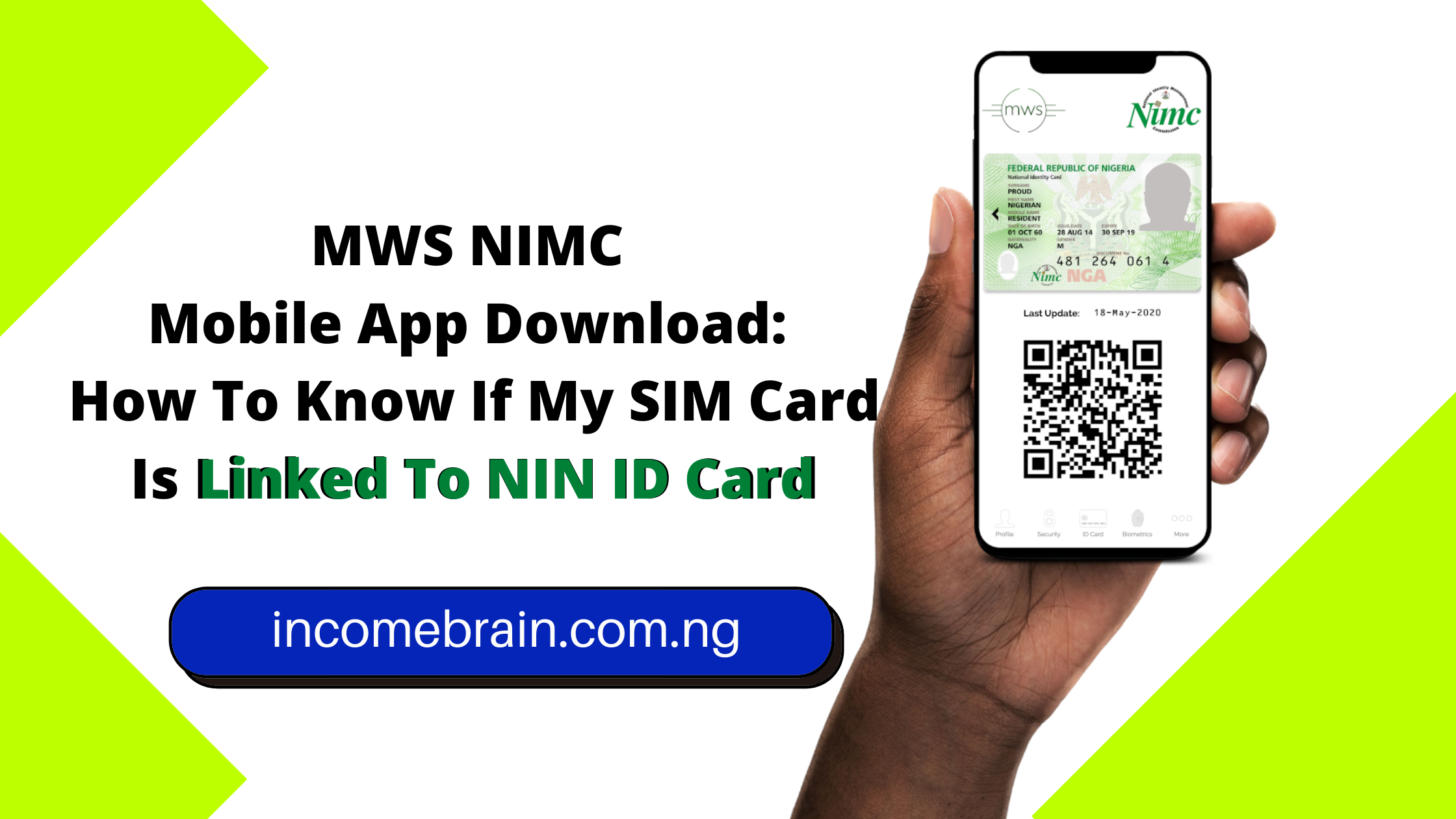 You might have notices any changes or effect on your SIM Card because the process is till on-going and has not yet reach it deadline, soon it would be a must do as it going to be the plan of the NEW WORLD ORDER.

Is it Compulsory to link My SIM Card with NIN (National Identity Number)?

How To Know If Your SIM Card Is Registered With NIN?

How To Check Glo Number With NIN?

How To Check MTN SIM with NIN?

how to link nin to glo sim card?

how to link nin to MTN sim card?

how to link nin to Airtel sim card?

how to link nin to 9mobile (formerly etisalat) sim card

In today’s tutorial, you would learn how to Link SIM to NIN for any network in Nigeria (Airtel, Glo, MTN and 9mobile) instantly with code or online.Also Read:  Ads.txt Blogger Guide : How To Permanently Fix Google Adsense Ads.txt Issues In Blogger (BlogSpot)

First and foremost, let know why we should link NIN to SIM or SIM to NIN and why now.

With a population of over 200 million people, Nigeria has an estimated 198 million active mobile lines and as of May 2020, only 41.5 million of this number have registered for identity cards, and that’s not up to a quarter of the country’s population.

Earlier this year, the National Identity Management Commission (NIMC), an organization set up to operate the national identity database in Nigeria, Statistics shows that only 38% of Nigerians have any form of identification.

Now, How Can I Link My SIM Card to NIN number

Complete Method To Link SIM To NIN For Airtel, Glo, MTN and 9Mobile

Any mobile user who wishes to retrieve their national identity number via their mobile phone can do this with a unique USSD code, *346# which when dialed, attracts a ₦20 charge.

or do it online, airtel website for NIN: https://www.airtel.com.ng/nin

There are two quick method to automatically send your NIN number to your MTN for Validation.

I use tried the first method but is was showing “Unfinished” then I use the short code and it displayed.Also Read:  New Deadline To Link SIM And NIN Registration: On MTN, Glo, Airtel And 9mobile

Y’ello! your NIN has been successfully received. Kindly note that this is subject to verification. As All NINs will be validated by NIMC. Thank You.

According information from MTN online Official Website, here are MTN codes to do MTN NIN Registration.

or visit official website to do your MTN NIN Registration Online: https://mtnonline.com/nin

Not all Network has generated USSD Code For the Linking and Summit of the NIN Number, mobile network such as Glo and 9mobile.

Here is Glo instruction on how to Submit NIN number for verification.

As I said before, Some lines (SIM) do not yet have a special code for NIN SIM verification but have a general code to check your NIN Number – *346#

Now After getting your NIN number, for 9mobile link go to https://nin.9mobile.com.ng/

Ebube James is the Founder of <a>VTUscript.com</a> <b>A Software Application use to Create VTU Business Website in Nigeria and Ghana, and any other countries.</b> Founder at <a>itkMediaNG</a> For <strong>Advert Placement and Sponsored Post</strong>, Contact James on Whatsapp or Call; <b>07055487338</b> 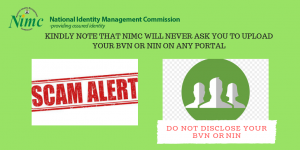